What is Viral Fever?

Viral fever symptoms are many but most of them are so common medical conditions like fatigue, cough, sore throat etc. that we tend to neglect them at the initial stages. Whenever a virus enters human body, it takes its incubation period to multiply itself to such number that causes infection. When the body is infected by the virus, the following symptoms may be felt that can establish it to be a viral fever. If you experience one or multiple medical conditions below, do not avoid them as they can be symptoms of viral fever.

It is not essential that everyone suffering from viral fever will feel all the symptoms. Many viral fevers that are caused by insects like arbovirus can also show bleeding tendency as one of its symptoms. Bleeding from skin and/or other internal organs and can prove fatal if timely treatment is not provided to the patient. 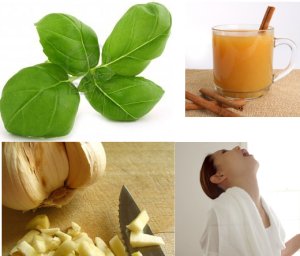